Pep Angles developed a passion for golf growing up close to the Mediterranean coast in the Spanish municipality of Sant Andreu de Llavaneras. He was 11 years old when he swapped the adrenaline of Motocross for the greens surrounding Barcelona, beginning a journey that would see him travel across the globe before returning as a regular feature on the European Tour.

Pep’s golfing career accelerated when he headed across the Atlantic aged 18, attending the University of Central Arkansas where he enjoyed an illustrious college career alongside his studies.

The UCA Student-Athlete of the year winner won the Southland Conference Men's Golfer of the Year three times in a row, capping off an amateur career that saw him ranked as the 19th best in the world before turning professional in October 2015.

It didn’t take long for the Spanish star to begin making strides as a pro, earning a European Tour card in 2016 after securing a top-15 finish in the Challenger Tour Series. Second place at the 2016 Hainan Open proved Angles was ready for the step up.

Angles broke into the top 200 for the first time in his career during 2017, finishing fourth in the Rocco Forte Open, won by compatriot Alvaro Quiros.

After gaining vital experience on the European Tour, Angles returned to the Challenge Tour where he recaptured some of his best form, finishing second at the Open de Portugal at Royal Abidos before winning the Andalucia Challenge de Cadiz in his home nation later in the year.

Angles’ re-emergence amongst the European Tour ranks continues to show promise. He tied for eighth at the Magical Kenya Open presented by Johnnie Walker 2021 and finished just three strokes behind the top six at the Scandinavian Mixed Hosted by Henrik & Annika, tying in 16th position.

The Spaniard is playing some of his best golf and further exciting finishes surely beckon on the European Tour. 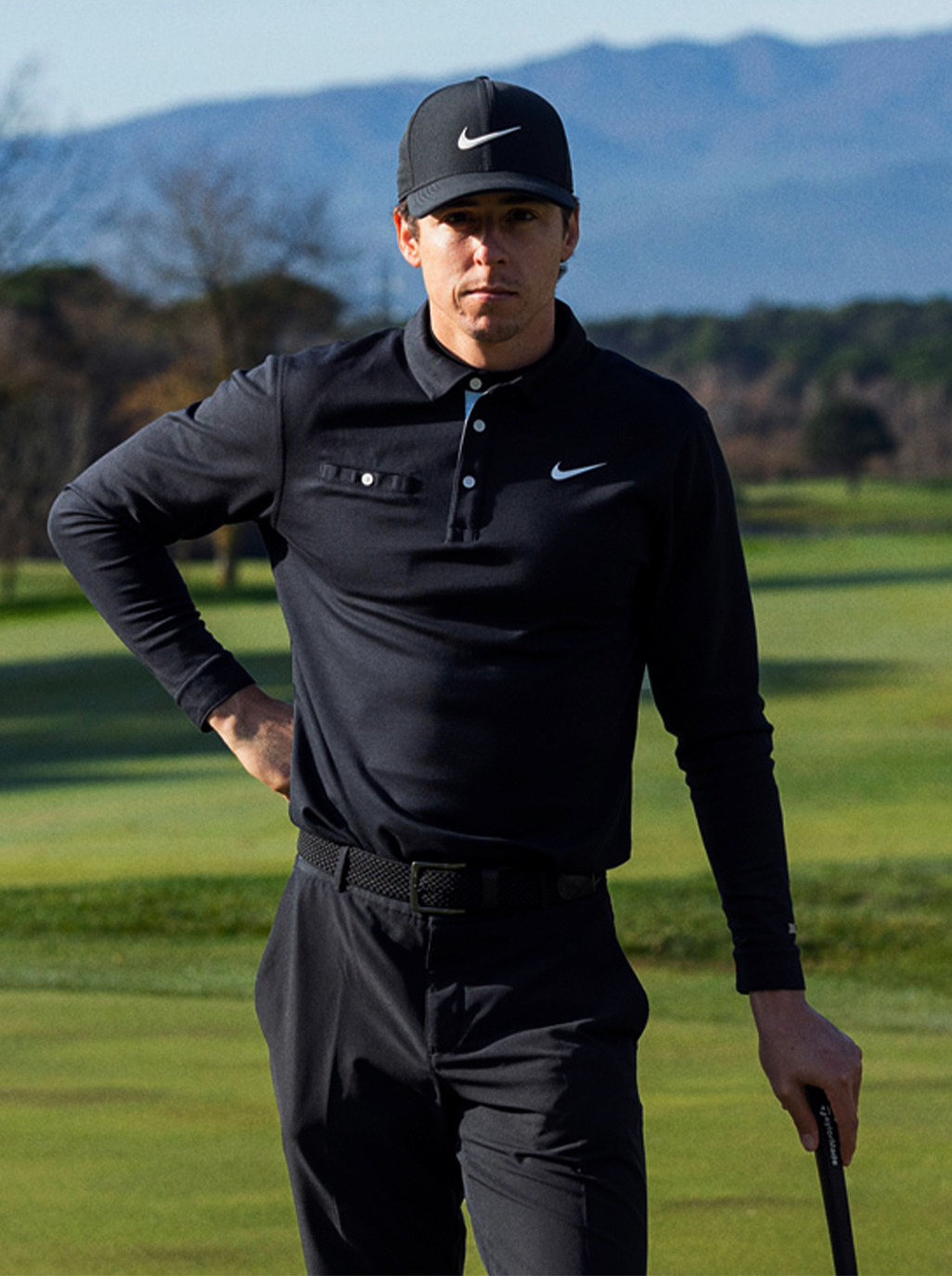