22-year-old Dyer hails from Leigh-on-Sea and attended Southend High School, who he led to a National Championship in 2012. Jack moved to the United States in 2016 to attend Keiser University in Fort Lauderdale before graduating to California State University Fullerton in 2018 to represent the ‘Titans’ at collegiate level.

Representing Boyce Hill Golf Club, Essex, Dyer has enjoyed an excellent run of form in the last 18 months. In 2020, he posted course record scores at both the English Men’s Amateur Championship at Woodhall Spa and the Brabazon Trophy at Sherwood Forest.

Earlier that year, Jack travelled to South Africa claiming victory in the South African Amateur Championship Stroke Play event to progress to the match play stages where he lost in a 36-hole final.

Dyer’s rich vein of form was rewarded with a call-up to the 2021 GB&I Walker Cup team, where he competed alongside fellow White Rose player, Ben Schmidt. Dyer then registered a 3rd place finish in The Amateur Championship, one of the biggest and most prestigious amateur golf events in the world, and his hot streak continued with a 5th place finish in the English Men's Amateur Championship.

Having achieved all his amateur ambitions, jack decided to turn professional in September 2021.

Jack will play the majority of his 2022 season on the Challenge Tour with the intention of competing at this winter's DP World qualifying school. 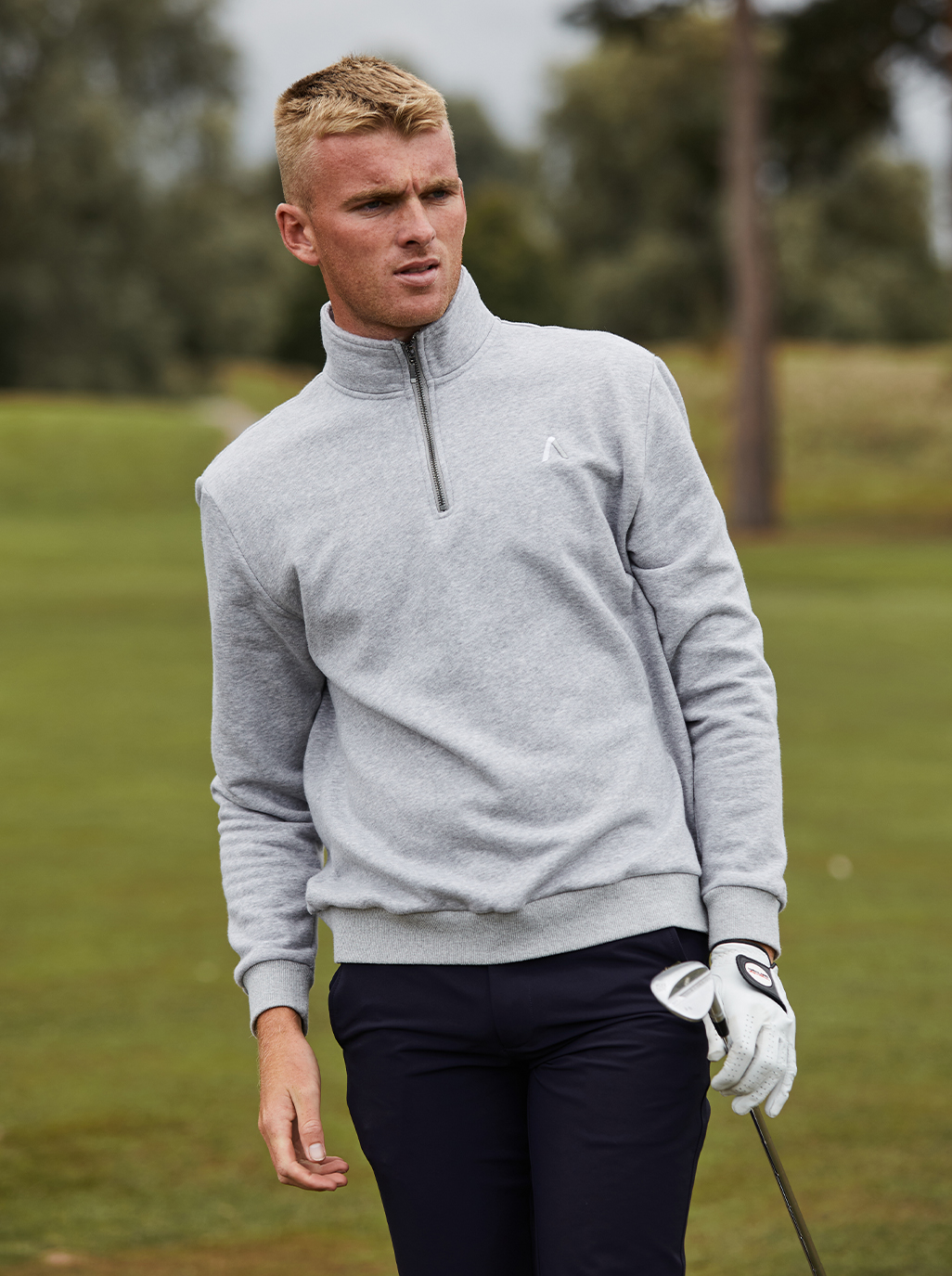