Stefano Mazzoli is one of Italy’s rising stars, the 24-year-old making a splash on the professional circuit.

Mazzoli attended Texas Christian University and racked up a number of accolades over the course of his college career, including notable All Big-12 honours in 2019.

The Italian’s potential surfaced while playing on the professional European Tour as a freshman at TCU, tying for 65th place in the 72° OPEN D'ITALIA presented by DAMIANI in Milan when just 18.

He enjoyed a career-high 18th world ranking as an amateur before committing to the professional game in 2019, where he became a regular feature on the challenge tour.

And it was in 2020 where Mazzoli began to storm through the rankings, forcing his way into the top 1000 after two standout performances. First, the Italian secured his first win as a professional, winning the Red Sea Little Venice Open, before more success followed on the Alps Tour, where Mazzoli claim a second-place finish in the Cervino Alps Open.

The momentum continued into 2021 where the Italian’s golfing career continued to blossom, winning the Antognolla Alps Open after shooting an impressive bogey-free 61 in round three before beating four others – including two compatriots – in a play-off. Mazzoli made a nine-footer to birdie the first extra hole to seal the victory. He then narrowly finished behind another fellow Italian, Jacopo Vecchi Fossa, to tie for fourth at the Open International de la Mirabelle d'Or.

Mazzoli’s performances have seen the Italian become a recognised star on the Alps Tour, and his ranking – and reputation – will surely continue to grow with stronger tournaments on the horizon. 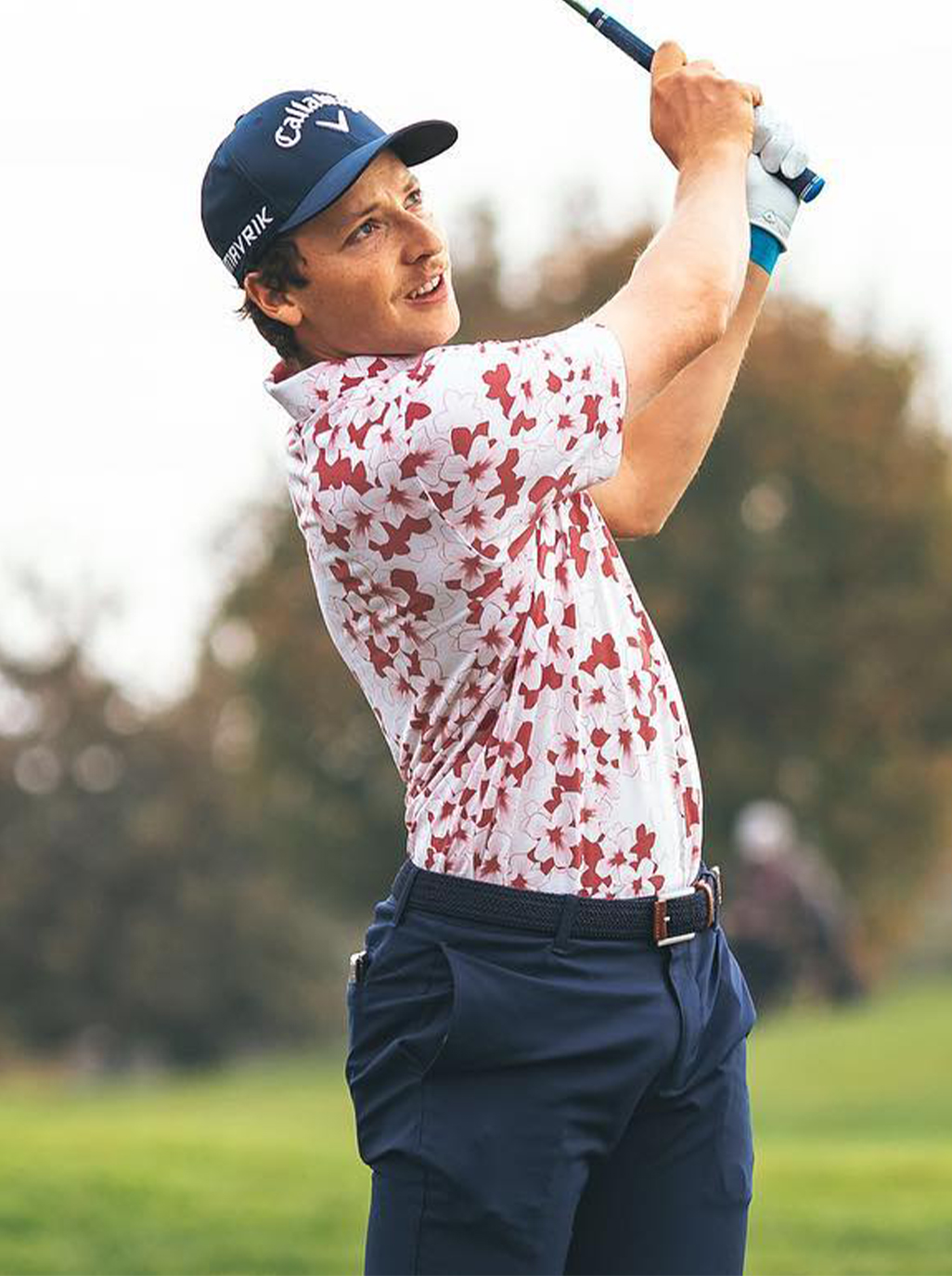