Ben Schmidt is one of England’s brightest golfing prospects, and he’s certainly a player to look out for with performances continuing to catch the eye.

The Yorkshireman, who plays at Rotherham Golf Club, won two national titles as a 16-year-old in the same year, lifting both the English Boys’ U18 Open Amateur Stroke Play Championship and Carris Trophy.

In doing so, he became one of only four players to do so in the same calendar year, joining luminaries such as Sandy Lyle (1975) , Patrick Hine (1949) and Peter Baker (1985), and at 16 he became the youngest to do so, breaking Lyle’s 44-year record in the process.

In 2019, Ben tied for 26th in the Stone Irish Challenge in a highly competitive field, where just four shots separated the future star from a tied top 10 finish. Later that year, he finished 15 shots clear of the field in the Justin Rose Junior Golf Championship in Portugal, in November.  This resulted in a career-high amateur sixth place in the amateur golf world rankings.

In 2021, Schmidt became the youngest member of the Great Britain and Ireland squad in the 48th Walker Cup, held in Florida, before making the decision to go professional in the summer of 2021, signing with White Rose Sports Management with hopes of propelling his golfing career to the next level.

The young prospect tied for 12th at the Irish Challenge in his first professional tournament, exemplifying his potential by competing comfortably on the Challenge Tour amongst a field of more experienced competitors.

The 19-year-old has also made his first start on the European Tour, tying for 94th place at the ISPS Handa World Invitational presented by Modest! Golf Management.

It’s exciting times ahead for the young golfer, who is one to watch now and in the future. 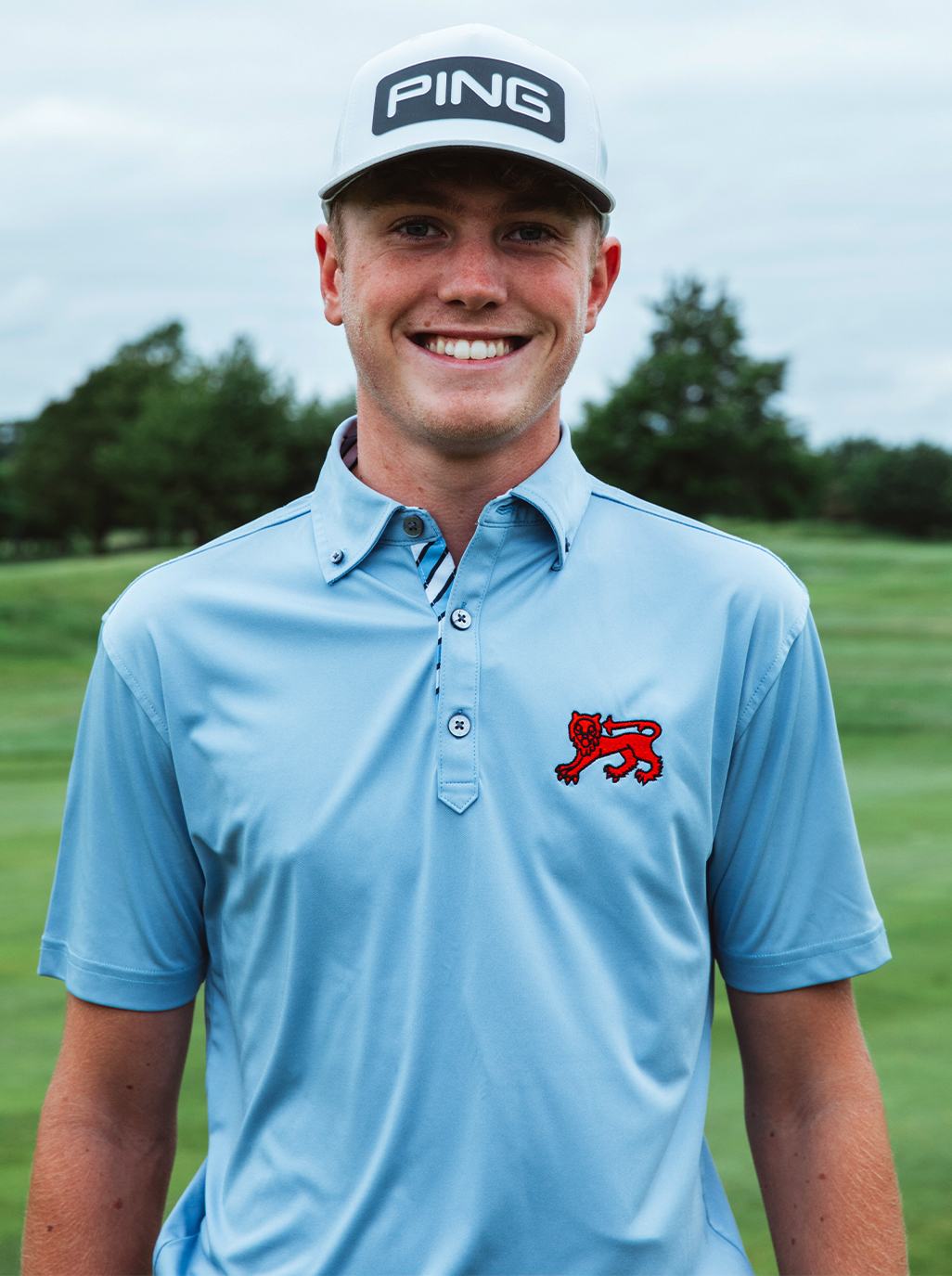